Study Local Press Releases to Learn How to Craft Your Own

Nothing helps you out like experience. Of course that doesn’t do you any good if you don’t have any yet, so how do you know if you’re doing your job correctly when you’re first starting out? Like anything in the writing world, before you put your pen down for the first time, it’s important to look over past examples of what others have done.

The same goes for local press releases. Your predecessors knew (or at least thought they knew) how the town worked and what readers wanted to see. Capturing the attention of local readers is a different animal entirely than writing a press release for a nationwide or worldwide audience, so it’s helpful to see what direction others went in the past.

How do you find local press releases? Check out the feature stories in your local paper. More than likely, these are press releases dressed up to look like news stories. If you’re still unsure, turn to your local business network. They may very well be willing to share some of their PR secrets with a non-competitor.

Here are some things to look out for as you read over past works.

Again a local audience is going to respond to press releases differently than someone far across the globe. A local story just has a closer connection to people than one five thousand miles away. When they read that your product release event happened on Baker St., they know exactly where that is and may drive by it every day.

So paying attention to how other companies handled the same material is important. If the press release is about a product release, how did they approach it? Was it more of a “here’s some local people doing great” or “this will boost our economy” or even a “check out this great community event?” Which of these has worked better in the past?

Also take their scenario into account. For instance if it’s also a product release it’s comparable, but perhaps not if it was part of a special holiday event. While you can learn from this, you may not want to take the exact same approach. 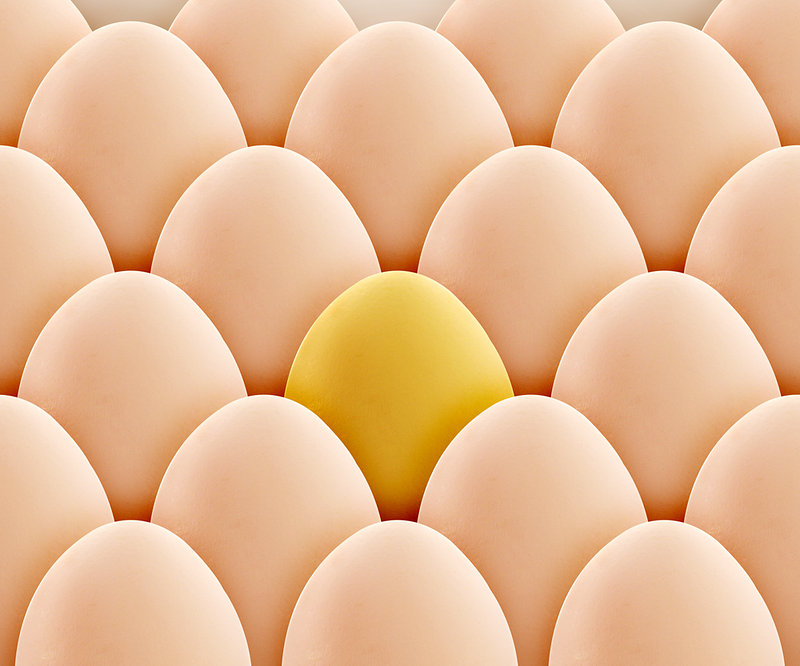 Each local audience is going to respond to different language in different ways. While you would expect most press releases to have professional language, in some cases a local audience might respond better with a little local flare thrown in.

Let’s say your business is in a town with a local saying: “Blow it up, rock star!” It’s just a thing that’s been going around for years and everyone there knows it. Should you include it in the press release even if it’s a little unprofessional? It could be worth it, especially if your business is going for that local color.

It’s all about knowing your audience, and past releases should give you a better idea how it worked out.

You’re dealing with local papers here, not the New York Times. Space is limited in your local newspaper – there’s just not a lot of real estate to go around.

So you have an idea how much space there is for a press release. But does that actually work with your local paper? If you’re not sure, and you submit a regular sized press release that’s actually super long for them, you’ll be rejected. Pay attention to the length of other press releases so you don’t accidentally submit something completely unusable.

In your opinion, is it better to have 10 local press releases printed or one nationwide one?