The Security Breach may not be the only concern against Wearables

The wearable technology created quite a lot of speculations in the tech world and especially among the top mobile app development companies. It blew in with a promise to be the smart future for the smartphones. A category worn by consumers often as a fashion accessory, at times, performs the role of a fitness tracker with few having small motion sensors embedded to take snaps, working in sync with the mobile device. Supposedly, a revolutionary gadget discovered by the mobile technology has become the center of endless controversies ever since reports came out against wearables and associated fitness tracker apps right from Pentagon. 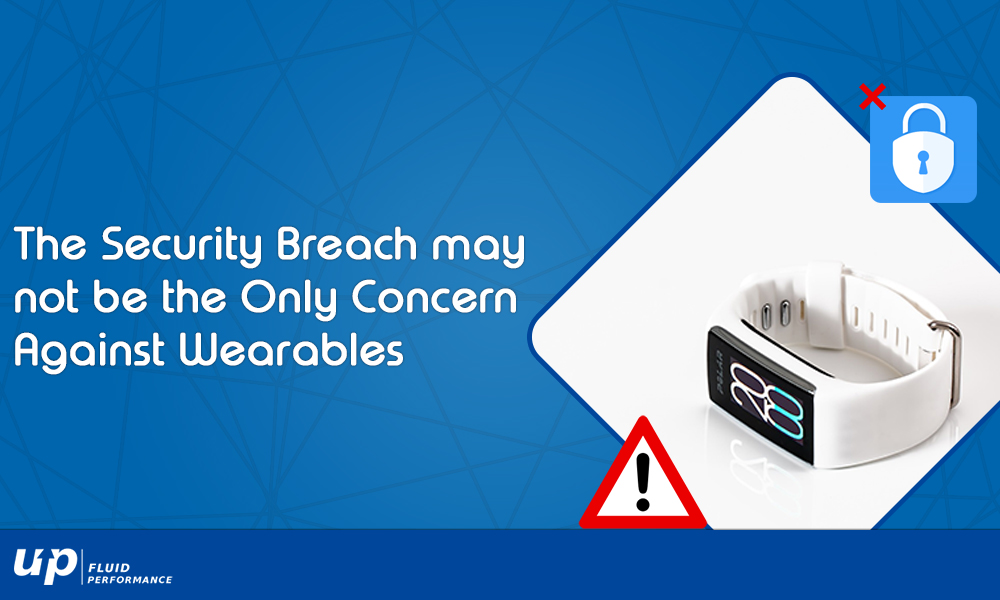 The digital footprints left behind by the individual carrying such a wearable on their wrist pose a greater challenge for the governments as well as individuals since online connectivity exposes military secrets and hamper personal space.

Irrespective of the fact that mobile application development companies involved with the design of wearables cared to render smart assistance especially in the medical and corporate field, the very technology is proving otherwise.

Citing the example of Apple watch and other wearables designed by the tech giant, drew mass attention and objection especially for the enterprise wearables in the workplace.

Besides the mentioned issues, the wearable developers have other areas of concern to deal with.

An inference is drawn from the mentioned examples

Best mobile application development companies, as well as wearable developers, must shoulder the responsibility on their end to the device such smartphone, wearables and their supportive applications with proper security measures embedded prior to prevent any unnecessary damage to human property and personal as well as national security.